Arts: Visual | Kids Out and About Los Angeles 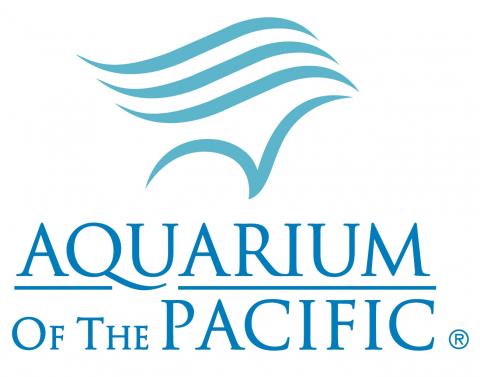 Aquarium of the Pacific

Elf On The Shelf Journey 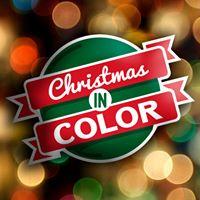 EXPERIENCE CHRISTMAS LIKE NEVER BEFORE. Load up your friends and family into the van (or car, or truck) and experience Christmas like never before. Drive through acres of more than 1.5 million lights perfectly synchronized to holiday music you’ll hear right through your radio. You’ll drive by giant candy canes, snowmen, arched pathways and more. It’s like being immersed in another world. In fact, we won’t judge you if you join the kids with your face pressed against the window.
Multiple US Cities
. , UT , .
Phone: (888)-540-7065
40° 45' 38.8044" N, 111° 53' 27.7692" W
See map: Google Maps

The Newport Beach Christmas Boat Parade began at the turn of the century. John Scarpa, an obscure Italian gondolier, and Joseph Beek, developer of Beacon Bay, the Balboa Ferry Line and the principal force in the early development of Balboa Island, arrived in the Newport Harbor area over 100 years ago. These two men established what was then called the Tournament of Lights, an event that would continue for the next century. Today the Tournament of Lights, now called the Newport Beach Christmas Boat Parade, features as many as 100 boats. The parade is proudly hosted by the Commodores Club of the Newport Beach Chamber of Commerce and is hailed as “one of the top ten holiday happenings in the nation” by The New York Times. The parade is the premiere event of the holiday season in Southern California.
Newport Beach Harbor
Newport Beach , CA , . 33° 37' 7.9788" N, 117° 55' 47.4564" W
See map: Google Maps

Autry Museum of the American West

Hollywood Academy of Music and Arts

Nights of the Jack - Calabasas, CA

Pacific Theatres at The Grove

The Art in Science

The City of Inglewood

The Fowler Museum at UCLA

The Gourmandise School of Sweets & Savories

The Museum of Contemporary Art